Manchester City’s new aid Aker talked about his Dutch national teammate Van Dijk in an interview. He said that Van Dijk is a great leader and he has learned a lot from him. 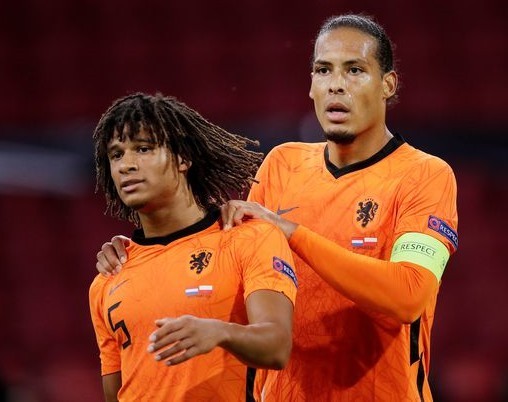 Aker said: "The Dutch national team has a strong combination of central defenders in the past three years or so, especially Van Dijk has more experience. He is a leader on the field. He will constantly communicate with his teammates and organize Team, help the players ahead of him. Over the years, I have also been learning these methods and trying to apply them in my own games to improve my leadership ability."

"It's not easy. When I was in Bournemouth last year, I tried to show this more on the court, sometimes off the court. For example, organizing the team, in some cases the team played No, I will try to boost the morale of the team, and provide some ideas of my own, even in training I try to promote the team's progress, and so on. This is what Van Dyke has been doing, and I have been doing Study hard. I think I have become better in the past year. Of course I still have a lot to improve. I believe I can do it."

The 25-year-old Aker moved from Bournemouth to Manchester City this summer for 45.3 million euros and staged his Premier League debut in Manchester City in a 3-1 win over Wolves this morning.